We are a startup company based in Hamburg, Germany, developing innovative technologies for the aerospace industry.

Commercial airlines spend millions every year trying to repair damage caused during aircraft ground movements. The wingtips are especially vulnerable to these types of movement incidents. Large commercial airlines report incidents like this up to twice per month in their maintenance operations. The necessary repairs, plane downtime and rebooking of airline customers can easily cause costs up to a few hundred thousand Euro.

EVITADO Technologies wants to solve this problem by developing a parking aid, which can be installed temporarily on the aircraft. The system proposed by EVITADO will monitor the area around the aircraft while it is moving and give the ground support team a warning if a high collision risk appears. The system is being developed to move commercial aircraft in production or maintenance environments.

The EVITADO System is a sophisticated combination of hardware and software that assists ground support crews during the movement and navigation of large aircraft on the tarmac and in the hangar. The temporarily installed system quickly and easily attaches to any aircraft and helps to reduce the risk of hangar rash and other costly collisions.

We designed our system with modularity in mind in case a component we use becomes outdated.

We developed our system requirements directly from potential users in the aircraft production industry.

The technology we are developing is in line with state of the art methodologies in robotics, offering a powerful solution to a complex problem.

Our System in Action

Education in Mechanical Engineering and Mechatronics with previous startup and research group experiences in the fields of robotics and sensor applications. In charge of electronics/sensor integration, software development, and leading Evitado’s software development team.

Linkedin
Want to work with us?
"I was excited to learn that Evitado is developing a solution to this problem that affects the entire aviation industry" 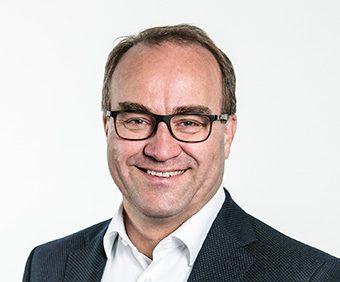 Hendrik BrandCFO - Satair
"We've been trialing the prototype and supporting Evitado to develop the product further. We see vast potential of their solution to change the traditional way of moving aircraft"
Base Maintenance ServicesLufthansa Technik AG
"Manufacturers are asked to investigate the use of technology to assist crews in determining the proximity of aircraft to obstacles"
International Air Transport AssociationAnnual Report 2017
Previous
Next 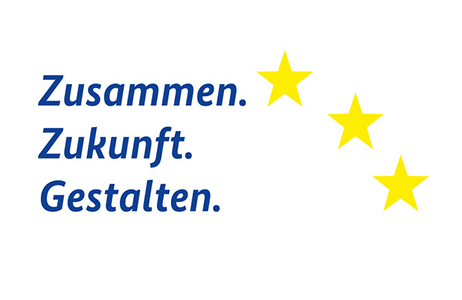 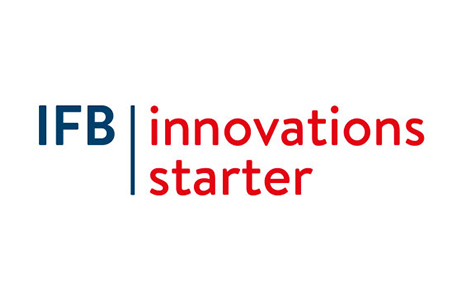 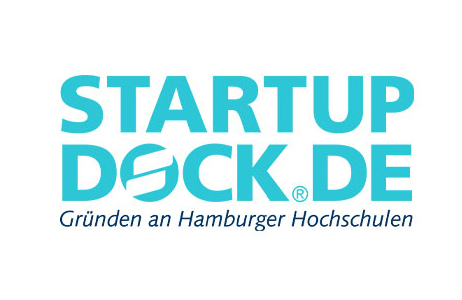 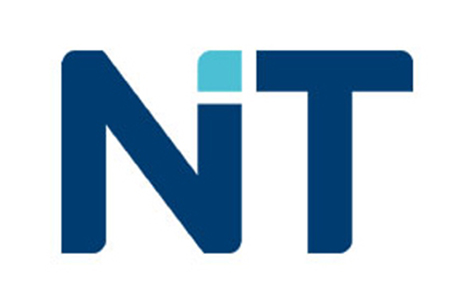 EVITADO Technologies is funded by the Bundesministerium für Wirtschaft und Energie and the Europäischen Sozialfonds as part of the EXIST Program.

Any cookies that may not be particularly necessary for the website to function and is used specifically to collect user personal data via analytics, ads, other embedded contents are termed as non-necessary cookies. It is mandatory to procure user consent prior to running these cookies on your website.